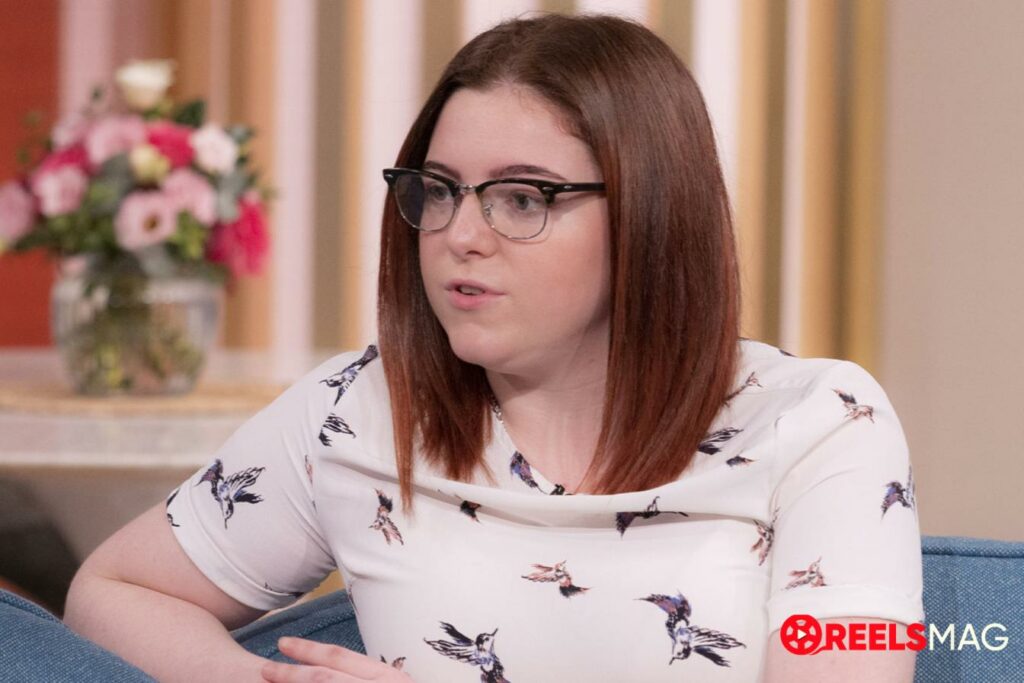 Don’t miss the chance to watch A Murder In The Family – it’s premiering exclusively on ITVX today! This original true crime series dives into the dark world of family-perpetrated homicides, examining three shocking cases in which an ordinary relationship is taken to a disastrous and heartbreaking level.

Every story is crafted from the victim’s perspective, with no voiceover or commentary – simply their social media videos, police bodycam film, text messages, and call recordings. This allows for a profoundly intimate experience of each victim’s life, as if we were in the room to hear their stories firsthand.

Are you an avid fan of crime-related shows and movies? Get ready to experience something extraordinary because ITVX officially releases the thrilling new show, A Murder in the Family, on January 5th, 2023! Continue reading to learn how to watch it for free online in the US.

Easy Step: Watch A Murder In The Family in the US Online on ITVX for Free

When and Where to watch A Murder In The Family online in 2023?

Be sure to catch the debut of A Murder In The Family, an all-new three-part drama series that premieres exclusively on ITVX in the UK on January 5, 2023.

What is A Murder In The Family documentary about?

This new true crime series reveals three mind-boggling murders where the victim and the killer are related. Every episode of this captivating show unveils how seemingly normal relationships can take an unexpected turn for the worst with devastating consequences. By gathering footage from various sources such as victims’ social media videos, police bodycam film, text messages, and call recordings, the stories are told intimately and immediately directly from the point-of-view of victims. Without voiceover interference or manipulation, this allows friends and family to share their experiences with others honorably.

The renowned production company behind Netflix’s American Murder: The Family Next Door, Knickerbockerglory TV, is proud to present an unforgettable series exclusive to ITVX. Delving into the complexities of family homicides and their aftermaths, this gritty new show promises a captivating experience for viewers.

Beneath the surface of smiling social media posts and daily texts, an absolute nightmare is occurring in some homes. Unlike ‘crimes of passion’, these murders are premeditated acts of control or vengeance that leave loved ones with their lives shattered beyond repair. Delve into this series to uncover the truth behind these heartbreaking stories.

Each episode of this crime show follows the case-solving journey of New York City detectives who are part of a specialized division within the police department. From sexual assaults to domestic disputes and kidnappings, no criminal act is too complex for these highly trained professionals.

How does VPN allow you to access A Murder In The Family in the US?

It’s great news that you can use a VPN to access and stream ITVX from anywhere in the world. You can watch your favorite shows no matter where you are, including A Murder In The Family in the US.

What time is the A Murder In The Family documentary airing tonight?

Watch A Murder In The Family documentary officially debuts on January 5th, 2023, at 10 p.m., exclusively airing on ITVX.

A Murder In The Family Episodes

Get ready to immerse yourself in the captivating new series on ITVX this Thursday, 5 January! Tune in to see all of its gripping episodes at once.

In 2018, Jennifer Cronin was subjected to a gruesome murder by her son-in-law. Victimizing and traumatic footage from police investigations combined with personal family videos exposes how this devastating event occurred and why it happened in the first place. This documentary explores these horrific events through an intimate life lens.

This victim-driven documentary, using both captivating police evidence and personal family footage, examines the events that led up to Cheryl Hooper’s tragic death at the hands of her husband.

Through personal family footage and deeply emotional interviews, this victim-centered documentary seeks to uncover the events that resulted in Kelly Fitzgibboms and her two children tragically murdered by her husband.

Official Cast of A Murder In the Family

Georgia Gabriel Hooper in A Murder in the family

Georgia Gabriel Hooper, a plucky teenage girl, is the protagonist of this gripping TV documentary. On January 2018, in Newport, she tragically witnessed her mother, Cheryl, being shot through the window of their car – an image that will be forever etched on her mind.

Is A Murder In the family worth watching?

If you’re a fan of crime fiction and documentaries, then A Murder in the Family is an absolute must-see.

Cheryl Gabriel-Hooper’s daughter @GeorgiaDA2018
has been talking about the night her mum’s partner killed her and shot himself in Newport.

The new documentary on @ITVX also shows the moment Andrew Hooper confessed to the killing.

I will be eagerly watching this from Thailand, what time does it start?

Why is ExpressVPN the best-performing VPN for ITVX?

ExpressVPN has excellent infrastructure. They charge a premium because they never skimp on quality, especially speed. Our examination found that ExpressVPN produces more than 800 Mbps on various residential IP nodes, turbo-charging their network. Additionally, their world-class infrastructure and high-quality apps make connecting easy in just a few clicks without any disruption or detection by ITVX UK.

Where else Can I watch A Murder In The Family?

Sadly, A Murder In The Family is unavailable on other streaming platforms.

Watch A Murder In the family in the US online by following the steps in this guide. First, connect to a VPN server in the UK and access ITVX UK.