Just How Wealthy is Steven Spielberg in 2022? 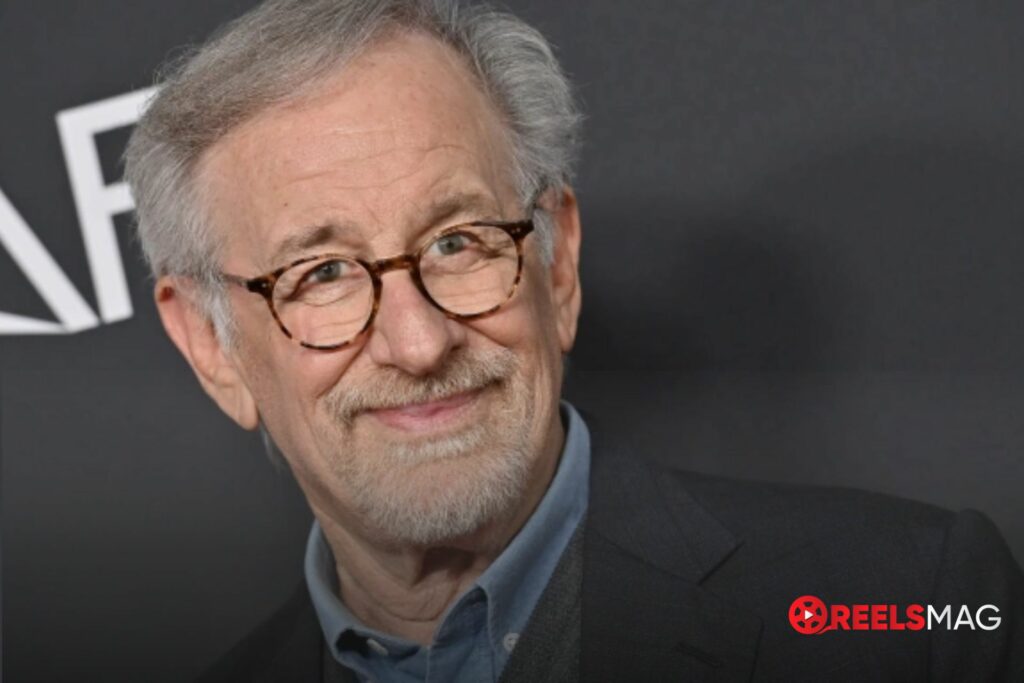 Steven Spielberg is still making movies since the 1970s. The Fabelmans is his newest coming-of-age film partly based on his life.

The groundbreaking director has amassed quite a fortune after directing some of the biggest Hollywood films like Jaws, ET: The Extra-Terrestrial, Jurassic Park, and Indiana Jones.

Here’s how much worth the Cincinnati-born native is.

Spielberg made his debut with the short film Amblin’ in 1968. He quickly followed it up with Duel his first feature film.

Forbes estimates that the famous director’s net worth is $4 billion. He earns an annual income of $150 million.

It is estimated that the Spielberg films have earned a stupendous $10.1 billion worldwide. Only the Russo brothers (Anthony and Joe) come close with their Marvel movies grossing $6.84 billion.

A list of top-grossing movies by Steven Spielberg includes:

What is behind Spielberg’s massive earnings?

Spielberg usually takes a low salary for directing his movies. Instead, he insists on getting paid a certain amount of backend profits on his movies. This explains how he earned $250 million on the original Jurassic Park.

He is also the co-founder of production company Amblin Entertainment and DreamWorks Pictures.

Furthermore, Spielberg does consulting work for Universal Studios, pocketing as much as $30 million per year in consulting fees.

Last but not least, Steven Spielberg can thank Star Wars’ success for bolstering his earnings. He and George Lucas are friends. Even though Spielberg has not worked on the Star Wars films, he’s still made millions by agreeing to a 2.5% backend profit on it. Spielberg’s sci-fi movie Close Encounters did okay at the box office while Star Wars went on to become a cultural juggernaut.

How to Watch The Waltons Homecoming in UK

How to Watch The Waltons Homecoming in Canada for free

How to Watch His Dark Materials in Canada

Did Kim Kardashian Cheat on Kanye West with Chris Paul?

How to Watch Home Town Season 6 in Canada