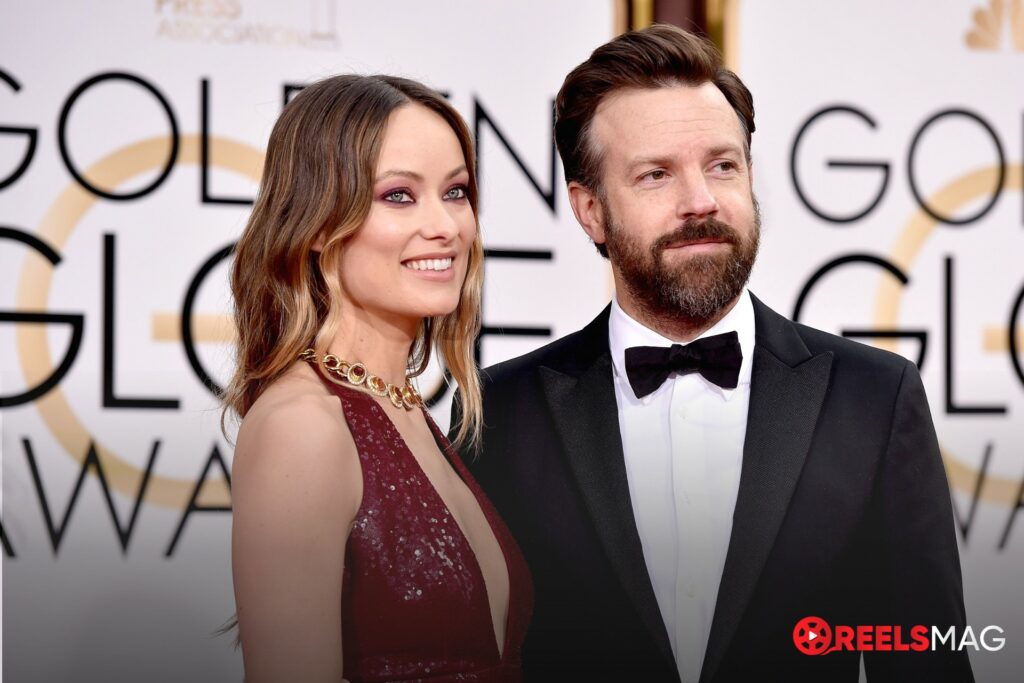 Back in April, superstar actress Olivia Wilde was served custody papers in the middle of CinemaCon. The star recently spoke out about that incident, accusing her ex-fiancé Jason Sudeikis of sabotaging her. She called the move “appalling.”

While speaking to Variety recently, the “Tron: Legacy” actress revealed how the experience left her surprised and ambushed on stage.

“Sadly, it was not something that was entirely surprising to me. I mean, there’s a reason I left that relationship,” Wilde confessed.

She revealed the two people who suffered the most from the decision to serve her court papers publicly – the former couple’s son, Otis, and their daughter, Daisy.

“I chose to become an actress; I willingly walked into the spotlight. But it’s not something my children have asked for. And when my kids are dragged into it, it’s deeply painful.”

The director behind the upcoming flick “Don’t Worry Darling” noted that her children, who are 8- and 5-year-olds respectively, should never have experienced the “nastiness” arising from their ongoing custody battle. Jason’s move to embarrass her publicly changed all that.

The decision to serve her custody papers came in the midst of Wilde previewing Don’t Worry Darling to an audience of movie buffs at CinemaCon. The attendees underwent special COVID tests in advance before gaining access to the auditorium with identifiable wristbands.

Olivia felt it was a serious security breach for someone to break through all those extraordinary measures. She alleged that Jason wanted to hurt her “in the most aggressive manner possible,” according to a court filing submitted earlier this month.

What’s next for Olivia Wilde?

At the moment, Wilde and Sudeikis share split custody. Wilde told Variety that her kids are her best friends. Her favorite parts of the day comprise homemade breakfasts, bedtimes, and drop-offs to school with Otis and Daisy.