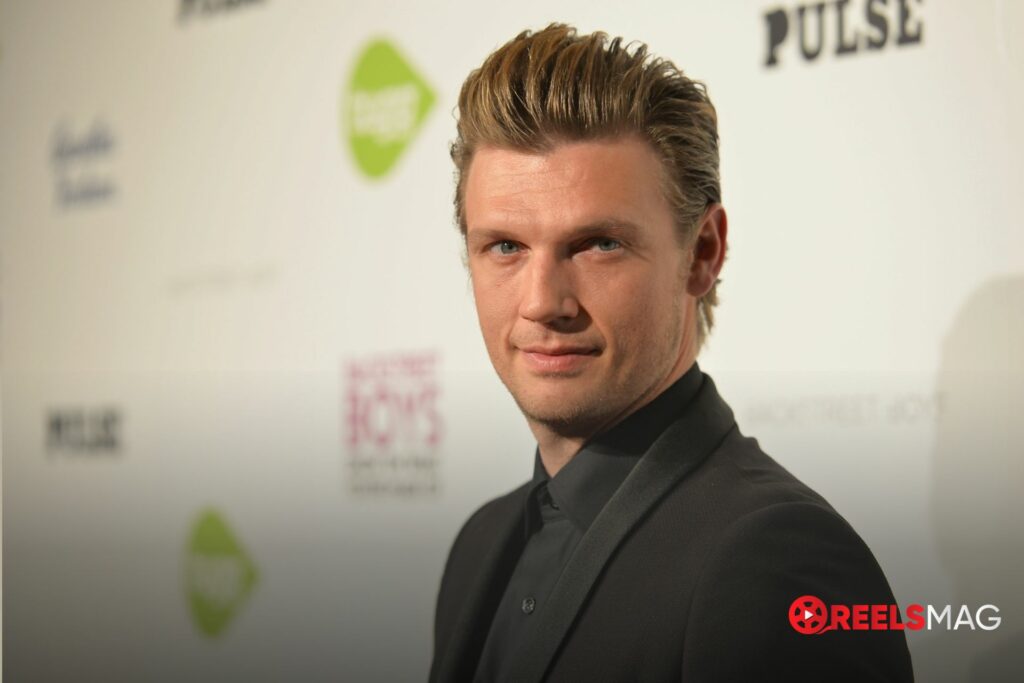 ABC will not be airing “A Very Backstreet Holiday” due to a lawsuit filed by Shannon “Shay” Ruth, who alleges she was raped by Nick Carter of the Backstreet Boys when she was just 17 after attending one of their concerts in Tacoma, Washington.

The music special which had been scheduled for Dec. 14 at 8 PM will now be replaced with reruns of popular comedies on the same day and time slot.

The Allegation against Nick Carter

Ms. Ruth claims that Mr. Carter gave her a drink he called “VIP juice” before assaulting her – an allegation vehemently denied by him and his representatives thus far.

“Carter tried to scare me into silence by saying no one would believe me if I told what happened,” Ruth said during a Beverly Hills news conference. She also announced filing a lawsuit against him in Nevada.

“He was nasty and threatening, saying I was going to jail if I told. He also said he’d turn people against me because he was Nick Carter and he had the power to wreck my life.

“Carter took away my childhood and my innocence, but he cannot and will not take away my strength or my truth. I am a survivor and always will be.”

“Unfortunately, for several years now, Ms. Ruth has been manipulated into making false allegations against Nick, and those allegations have changed repeatedly and materially over time,” he said.

“No one should be fooled by a press stunt orchestrated by an opportunistic lawyer. There is nothing to this claim whatsoever, which we have no doubt the courts will quickly realize.”

Ruth says she has decided to take action finally so that she can “stop Nick Carter from doing this to somebody else.”

Mark Boskovich, Ruth’s lawyer, discovered that the investigation into her allegations uncovered similar reports from other alleged victims who had been sexually assaulted by the same singer. Adding to this grim reality was their common diagnosis: all of them were infected with HPV.

He added: “I’m hoping other women will come forward and stand with Shay.”

According to Boskovich, Ruth has been diagnosed with autism spectrum disorder as well as a mild form of cerebral palsy.

The ABC special promised to be an unforgettable experience for viewers, combining songs from the Backstreet Boys’ new holiday album and classic hits that would have everyone feeling festive during this joyous season. It was set to air December 14th and rerun on December 20th – unfortunately, it did not come to fruition due to unforeseen events surrounding Nick Carter.