Mila Kunis, Matthew McConaughey are ‘People of the Year’ 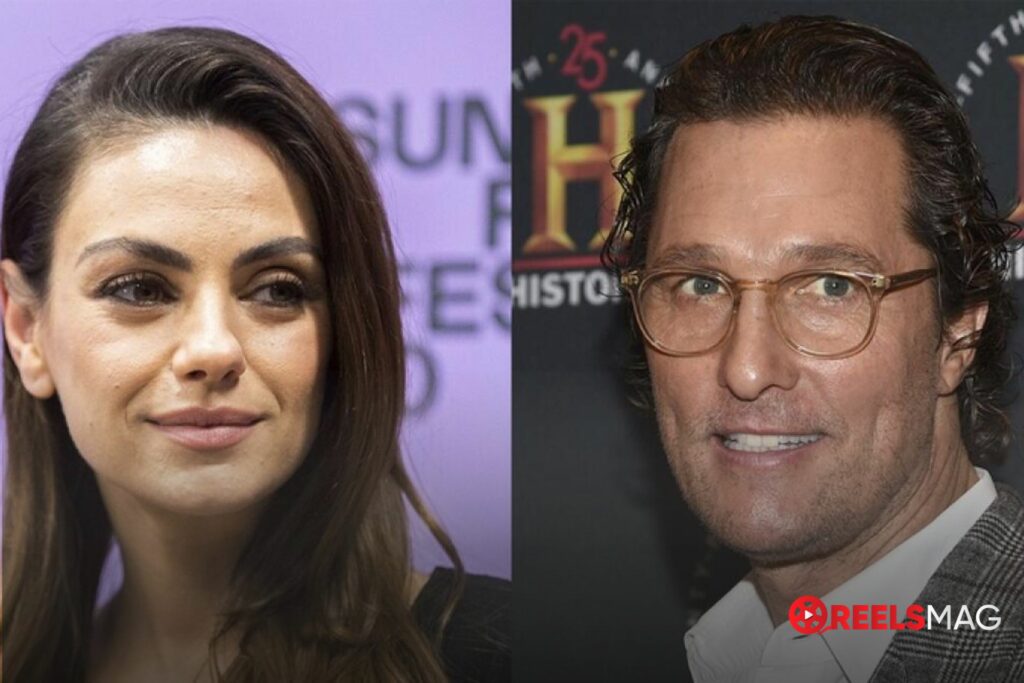 People Magazine is back with its annual celebrities list. For 2022, Hollywood stars like Matthew McConaughey and Mila Kunis have been included in the “People of the Year” list. Other entries include Jennifer Hudson as well as the star of Abbot Elementary Quinta Brunson.

The list was revealed on Wednesday by Editor-in-Chief Wendy Naugle. Naugle says the people in the list were selected due to their efforts to help others.

Mila Kunis, who is born in Ukraine, has raised money for Ukrainian refugees and spread awareness regarding the ongoing conflict between Russia and Ukraine.

Kunis and her husband Ashton Kutcher have donated $3 million for supporting refugees. She has also encouraged her fans to support the initiative.

“The events that have unfolded in Ukraine are devastating. There is no place in this world for this kind of unjust attack on humanity,” Kunis said.

The fundraising initiative has collected $37 million so far.

What about other celebrities?

McConaughey stepped up his advocacy efforts after the deadly Uvalde school shooting in his hometown.

McConaughey proclaims, “We have to do better for our kids.”

Hudson and Brunson are being celebrated for their on-screen work. People say that Abbot Elementary has brought joy to many people and that it remains an example of how individuals from different generations can work together. Brunson, who won an Emmy for Abbot Elementary, is also being praised for making an inclusive show. She says, “I’m a sign that times are changing.”

Mila Kunis and other Hollywood stars will be getting a special cover with People, each highlighting their contribution.