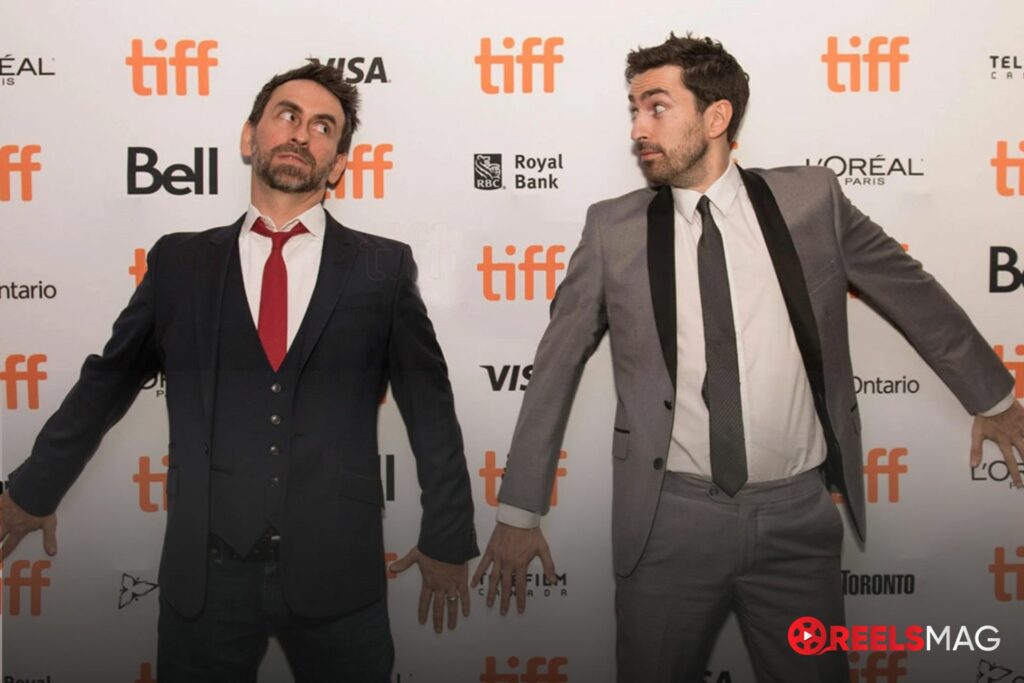 The horror movie franchise that is about a group of people cheating death (but not really) is back for a new installment. Final Destination 6 is now official with the directing duo of Zach Lipovsky and Adam B. Stein attached to the production.

Other people who are part of the new Final Destination flick include Craig Perry, the original producer, as well as Sheila Hanahan Taylor, Jon Watts and Dianne McGunigle.

So far, no plot details have been shared. Jon Watts wrote the screen treatment for the new flick. Guy Busick and Lori Evans Taylor, who also wrote and relaunched the Scream franchise, are writing the script.

The directing duo behind the new Final Destination film have big plans for the franchise. A character has a premonition of an event that’s going to happen, and try to cheat death countless times.

FD has become one of the biggest horror franchises for New Line. The first film in the series by James Wong made $112 million worldwide with a budget of $23 million. It went on to earn $700 million with four new installments.

Industry insiders say that Lipovsky and Stein wowed New Line with their ideas and passion for the Final Destination brand. The duo was already lined up as directors. However, one final Zoom pitch (pun intended) sold New Line on why they were the best.

The duo had previously worked on sci-fi thriller Freaks in 2018. They will now be in charge of the relaunch of New Line Cinema’s horror franchise.

Collectively known as “Zadam,” Lipovsky and Stein got their big break with Freaks. The movie made it to Netflix’s top 10 list as well as one of the biggest draws at the Toronto Film Festival in 2018.

Apart from Freaks, the Final Destination 6 directors have also done Fraggle Rock for Apple. They are also attached to Deadpoint, a rock-climbing thriller with Spyglass Entertainment.

How to Watch Vera Series 12 in USA for Free