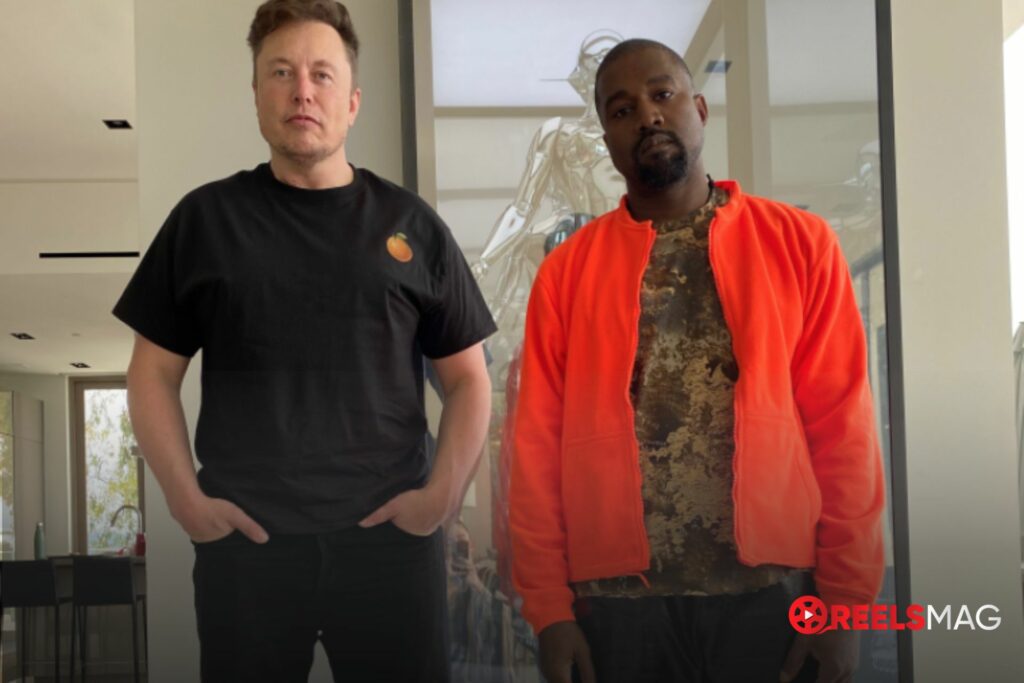 After a rampage of bigoted tweets and problematic takes, Elon Musk has suspended Kanye West’s Twitter account after he tweeted a picture of a swastika on Thursday.

This development follows Ye’s interview with Alex Jones on his Infowars show. Kanye made no secret of his love for Adolf Hitler. Following the interview, the rapper proceeded to tweet a lot of messages that detail his exchange with Twitter CEO Elon Musk.

Kanye West goes on a rampage

Kanye praised fashion house Balenciaga over its deeply troubling campaign recently. He also posted a picture that merged the Nazi Party symbol swastika with the Jewish Star of David.

Sensing that his account could be suspended at any time, Kanye tweeted a disparaging image of Twitter’s Elon Musk being hosed by Ari Emanuel, CEO of Endeavour. Emanuel has called for a Hollywood-led boycott of West after the singer made anti-Semitic comments recently.

Kanye has also accused his ex-wife of cheating on him.

Elon Musk says this is not okay

Musk, who has positioned himself as a free speech advocate, indicated that Kanye West has gone too far.

And then followed up with:

Here’s why Musk felt he had to take action against Ye on Twitter:

If people thought he was suspended because of that picture, here’s Musk setting the record straight:

Kanye West was only recently reinstated by Musk on Twitter. But it seems that it was not meant to last. The last time he was suspended for saying:

“I’m a bit sleepy tonight but when I wake up I’m going death con 3 On JEWISH PEOPLE,” he wrote. “The funny thing is I actually can’t be Anti Semitic because black people are actually Jew also You guys have toyed with me and tried to blackball anyone whoever opposes your agenda.”

It remains to be seen if Elon Musk will uphold the ban permanently or whether this is a temporary measure at best.