Bruce Lee Died Because of Drinking Too Much Water: Researchers 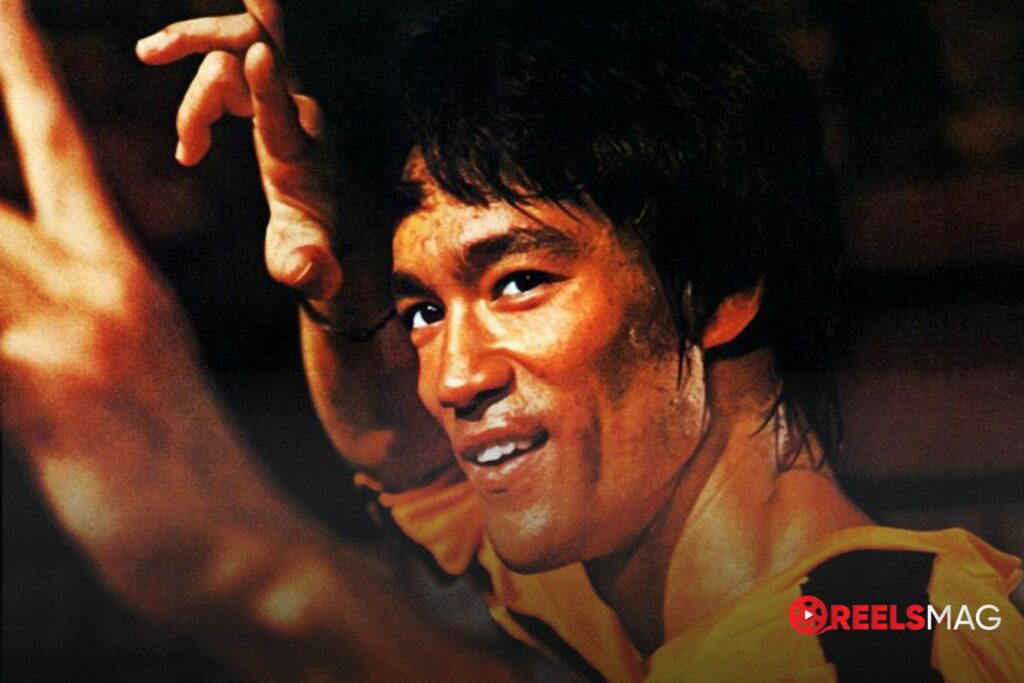 Even after a passage of 50 years, Bruce Lee remains a subject of speculation, especially the cause of his death. The martial arts superstar and actor died on July 20, 1973, suddenly, with officials at the time stating that it was due to brain swelling (cerebral oedema).

These conclusions are being challenged by a group of kidney specialists in Spain, who say he died because of too much water in his body. Specifically, they say Lee’s death was caused by his “kidney’s inability to excrete excess water.”

The researchers say that Lee, who was only 32 at the time of his death, had many risk factors for “hyponatremia,” a condition where a person’s blood has an abnormally low concentration of sodium.

These risk factors arose due to Lee’s chronic fluid intake, marijuana use, injuries, and prescription drugs that impaired kidney function.

These findings were published in the December 2022 edition of the Clinical Kidney Journal.

Here’s what the medical specialists say in their findings:

“We hypothesize that Bruce Lee died from a specific form of kidney dysfunction: the inability to excrete enough water to maintain water homeostasis…. This may lead to hyponatremia, cerebral oedema, and death within hours if excess water intake is not matched by water excretion in urine,” the paper concludes.

“Given that hyponatremia is frequent, as is found in up to 40% of hospitalized persons and may cause death due to excessive water ingestion even in young healthy persons, there is a need for a wider dissemination of the concept that excessive water intake can kill.”

There have been massive speculations as to his cause of death. A book that came out in 2018 “Bruce Lee: A Life” hypothesized that heat exhaustion was the cause of his death. However, current research states temperatures were not particularly high on the day of his death.