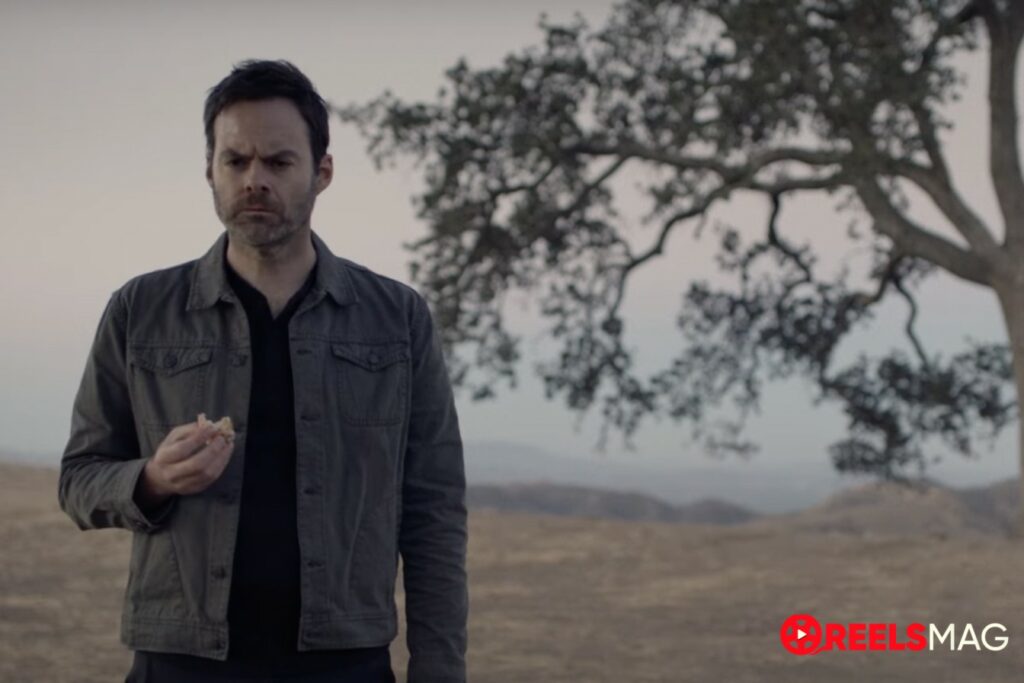 Henry Winkler, nominated for Best Supporting Actor in a Television Series at the Golden Globes, plays Gene Cousineau on the HBO comedy-drama series Barry. He announced on Tuesday at the Golden Globe red carpet that filming for the fourth season has been completed and is currently in the editing stage.

When speaking to Laverne Cox, Winkler mentioned that he could not discuss specific details about the show’s future as the production team is very strict and stated that all he can say is that it is airing on HBO and the name of the show is Barry.

The show Barry, created by Bill Hader and Alec Berg, features Hader as the main character Barry. It tells the story of a hitman who longs to become an actor. Still, as he attempts to distance himself from the criminal underworld of Los Angeles, he finds himself becoming more deeply entrenched in it and the consequences that come with it.

Hader, Berg, Aida Rodgers and Liz Sarnoff are the executive producers, and Julie Camino is the producer for the Barry series.