How to watch The Apprentice season 17 in Ireland for free 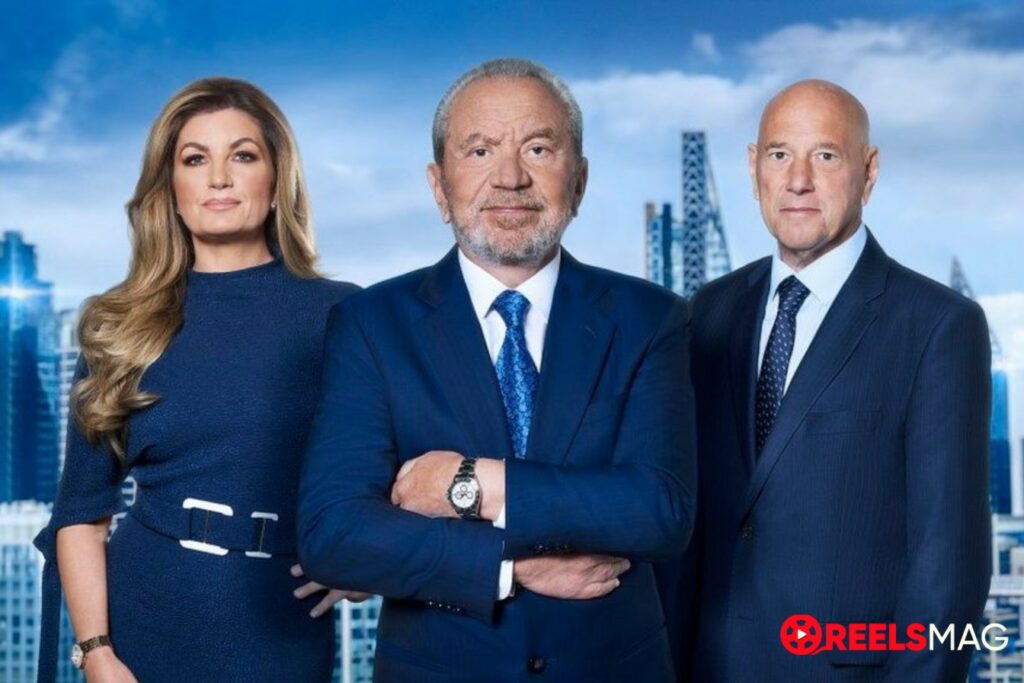 The Apprentice season 17 has returned, featuring 18 contestants vying for Lord Sugar’s £250,000 investment in their business ideas. Throughout the competition, the candidates will engage in various tasks, such as leading tours in Antigua and selling bao buns to the public. Find out below how to watch The Apprentice season 17 in Ireland for free.

Quick Steps: How to watch The Apprentice 2023 in Ireland for free on BBC iPlayer using a VPN

What is The Apprentice about?

The Apprentice is based on the American version of the show and is part of an international franchise. The program follows a group of businesspeople as they compete in challenges related to business and entrepreneurship, set by British business magnate Alan Sugar. The contestants aim to demonstrate their skills and determination to win a prize offered by Sugar.

The Apprentice is scheduled to premiere on Thursday, January 5, 2023, for its 17th season.

When and where to watch The Apprentice season 17 in Ireland for free?

The Apprentice 2023 will air on BBC iPlayer (typically at 9 pm). Currently, season 17 can be watched on BBC iPlayer. If you are in Ireland and want to watch the show, you can use a VPN with servers in the UK.

Who are the judges on The Apprentice 2023?

Lord Alan Sugar returns as the boss for the 17th season of The Apprentice. In the past, Sugar has expressed a desire to continue the show for at least 20 seasons, and he has been the central figure since its inception in 2005. In a trailer for the new season, Sugar can be seen sending the contestants on their first task in Antigua and warning them that ‘one of you will be gone before your postcards get back.

Baroness Karren Brady and Tim Campbell MBE, the first UK winner of The Apprentice in the 17th season, will join Lord Sugar. Tim previously filled in for Claude Littner in the 16th season while he recovered from injuries sustained in a bike accident in April 2021. Campbell, a Member of the Order of the British Empire, assisted Lord Sugar while Littner focused on his recovery.

It has been confirmed that Claude Littner will return for two episodes in the 17th season of The Apprentice, while Tim Campbell MBE, who was well-received by viewers in the 16th season, will also remain on the show. A representative for the show stated in November 2022 that it was a ‘real treat’ to have both Littner and Campbell in the new season.

Who are the Apprentice season 17 candidates?

The 17th season of The Apprentice will feature 18 candidates, including a cannon firer and a safari guide. The following individuals will be competing on the show in the upcoming weeks:

The first trailer for the 17th season of The Apprentice was released on Friday, December 16, 2022, providing a preview of the challenges and experiences that the candidates will face on the show.

What is the prize for winning The Apprentice 2023?

The prize for winning The Apprentice, as usual, is a £250,000 business investment from Lord Sugar. In addition to the financial support, Lord Sugar will also guide the winner to help turn their business into a thriving success.

“In the 16th season of The Apprentice, Harpreet Kaur, the owner of a dessert parlor, emerged as the winner. She triumphed over Kathryn Louise Burn in the final round and received a £250,000 investment for her business, which she co-owns with her sister.

What is the IMDb and Rotten Tomatoes rating of The Apprentice?

How are the fans reacting to The Apprentice 2023?

From the boardroom to the courtroom: Where The Apprentice winners are now and their varied successes ahead of 2023 series.
https://t.co/3evSWjwmfY pic.twitter.com/Ygn2nXJPZC

The Apprentice 2023 (season 17) can be streamed exclusively on BBC iPlayer UK.

Is The Apprentice 2023 available on Netflix?

The reality TV show is not available on Netflix.

ExpressVPN is a fast and effective option for bypassing the BBC iPlayer geoblock due to its extensive network of over 3,000 servers worldwide, including in the UK.

In addition to its fast speeds, ExpressVPN offers strong security measures such as 256-bit encryption, a no-logs policy, OpenVPN, and an automatic kill switch. It may be more expensive than other VPNs, but the additional security may justify the cost.

The split-tunneling feature allows you to select which devices should remain unencrypted online, protecting all connected devices except those you specify. This can be useful for downloading videos without affecting the performance of other web activities.

ExpressVPN’s MediaStreamer feature allows you to stream on platforms like Amazon Fire Stick, which typically do not support VPNs. Its 30-day money-back guarantee and the ability to connect up to 5 devices per account make it a desirable option.