How to watch Maternal on ITVX in Europe for free 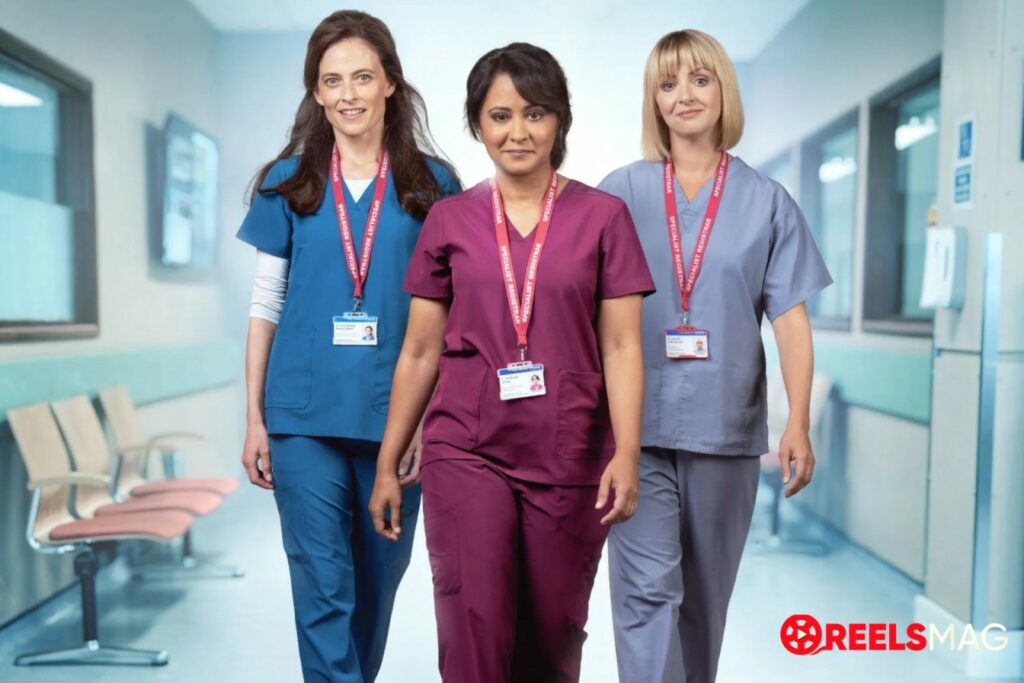 Maternal is a six-part medical drama airing on ITVX, featuring Parminder Nagra, Lisa McGrillis, and Lara Pulver as three female doctors returning to work after maternity leave in the aftermath of a pandemic. Read on for everything you need to know about how to watch Maternal on ITVX in Europe for free.

Quick steps: How to watch Maternal online on ITVX in Europe for free using a VPN

Why is ITVX not available in Europe?

ITVX is not available in Europe because it is a British television channel, and its content is only licensed for distribution within the United Kingdom. To watch the channel, one would need a VPN.

What is Maternal based on?

Maternal is a six-part series that follows the lives of three female doctors who return to work after maternity leave in the midst of a pandemic. The show explores their struggles as they attempt to balance their duties as healthcare professionals with the responsibilities of being a parent. The series follows paediatrician Maryam, who has two young children and is feeling anxious about returning to work; ambitious surgeon Catherine, a single mother who is eager to return and pursue a promotion; and acute medicine doctor Helen, whose marriage is falling apart as she works alongside her unfaithful husband, who is also a doctor at the same hospital.

The Maternal series premiers on Monday, January 16, at 9 pm on ITVX.

What time will Maternal be on ITVX?

Maternal, the first episode of the series, is scheduled to air on Monday, January 16th at 9:00 PM on ITVX.

Is there a Maternal trailer?

ITV has recently unveiled a trailer for the upcoming show Maternal, which appears to be highly intense. Check it out below.

In addition to the main characters, other members of the cast for Maternal include:

In August 2022, three friends and colleagues at City General Hospital, Maryam, Catherine, and Helen, are returning to work after maternity leave.

Catherine’s situation improves as Lars arrives from Sweden to take on a fatherly role for Elis. Still, her happiness is short-lived when she finds out he has brought his attractive and critical spouse, Brigitta. Additionally, she is having difficulty obtaining surgical time at work due to cancellations caused by staffing issues.

What is Maternal IMDb rating?

The show has not yet been rated on IMDb.

What are the reactions and comments about Maternal?

The new Maternal series has received both positive and negative reactions from viewers. Some praise its innovative approach to telling stories about motherhood, while others criticize it for depicting women in stereotypical roles.

You can watch Maternal online only on ITVX.

Is Maternal available on Netflix?

The show is not available on Netflix.

Is Maternal the series worth watching?

Maternal is a series that has been gaining popularity in recent months. The show follows the lives of four university students as they navigate their way through the realities of motherhood while balancing studies, relationships and careers. It focuses on real-life issues such as finding affordable childcare, managing work-life balance, and dealing with mental health struggles.

The best VPN for streaming Maternal on ITVX in Europe

Geographical restrictions on ITVX can be bypassed using a VPN to access Maternal. After evaluating various options, I found that NordVPN is the optimal choice because of its high-speed and reliable server network that successfully unblocks Maternal. Furthermore, NordVPN offers a 30-day refund policy, allowing you to try it confidently.